The 40 weekdays from Ash Wednesday to Easter observed by the Roman Catholic, Eastern, and some Protestant churches as a period of penitence and fasting Merriam – Webster

A solemn religious observance in the Christian liturgical calendar that begins on Ash Wednesday and ends approximately six weeks later, before Easter Sunday. The purpose of Lent is the preparation of the believer through prayer, doing penance, repentance of sins, almsgiving, atonement, and self-denial. Wikipedia

In the history of the Christian Church there have been many contentions among the different denominations. One of these conflicts is the celebration of Lent. Almost all of the Protestant Church organizations have done away with parts of this celebration. Almost all these organizations still celebrate Ash Wednesday, Palm Sunday and Easter

Ash Wednesday seems to be a good time to get in an extra sermon for most of the denominations. Since this is the beginning of the 40-day celebration, it is only fitting that it would begin with the sack cloth and ashes which was the Jewish way of showing their remorse and great humility.

Palm Sunday is the celebration of Jesus’ triumphal entry into Jerusalem. Many say that this did not belong in the “Passover” celebration. They are correct. This display of triumph would have angered the Jewish people because they did not understand the loutish display. This was Jesus’ way of announcing once for all that He was the Christ, the Messiah.

Easter is the remembrance of the death, burial, and resurrection of Christ Jesus. Easter was 36 hours that changed the history of mankind. During this 36 hours Christ took the sins of the world upon himself, went to the depths of the earth and took the keys to hades and then removed Himself from the tomb to prove He was not dead, but alive.

The life of Jesus on this earth only lasted 33 years, but His life had more meaning to the rest of the world than anyone who has won the many accolades given to all those who think themselves great. Jesus didn’t die for Himself, He died to ensure that each and every person from that point on had the opportunity to live through eternity. Yes, that even includes you and I.

Lent. A forty-day period of penitence and prayer which begins on Ash Wednesday and prepares for the feast of Easter.  It is a form of retreat for Christians preparing to celebrate the paschal mystery.  It became a forty-day retreat during the seventh century to coincide with the forty days spent by Christ in the desert; before this Lent usually lasted only a week.  Every Friday of Lent is a day of abstinence.  Fasting probably originated from the custom of fasting by those who were expecting to be baptized after being catechumens.  The third, fourth, and fifth Sundays of Lent refer to the process of preparing for baptism.

Penitential works are very important during Lent.  These include not only abstinence and fasting but also prayers and charitable works.  Ash Wednesday is one of the greatest days of penitence.  Vatican Council II in the Constitution on the Sacred Liturgy describes how penitence will lead one closer to God.  People should not become overly involved in the penitence itself, however, but realize that the penitence is in preparation for celebrating the death and resurrection of Jesus Christ.  Christians seek a change of heart during Lent in their relationship to God. 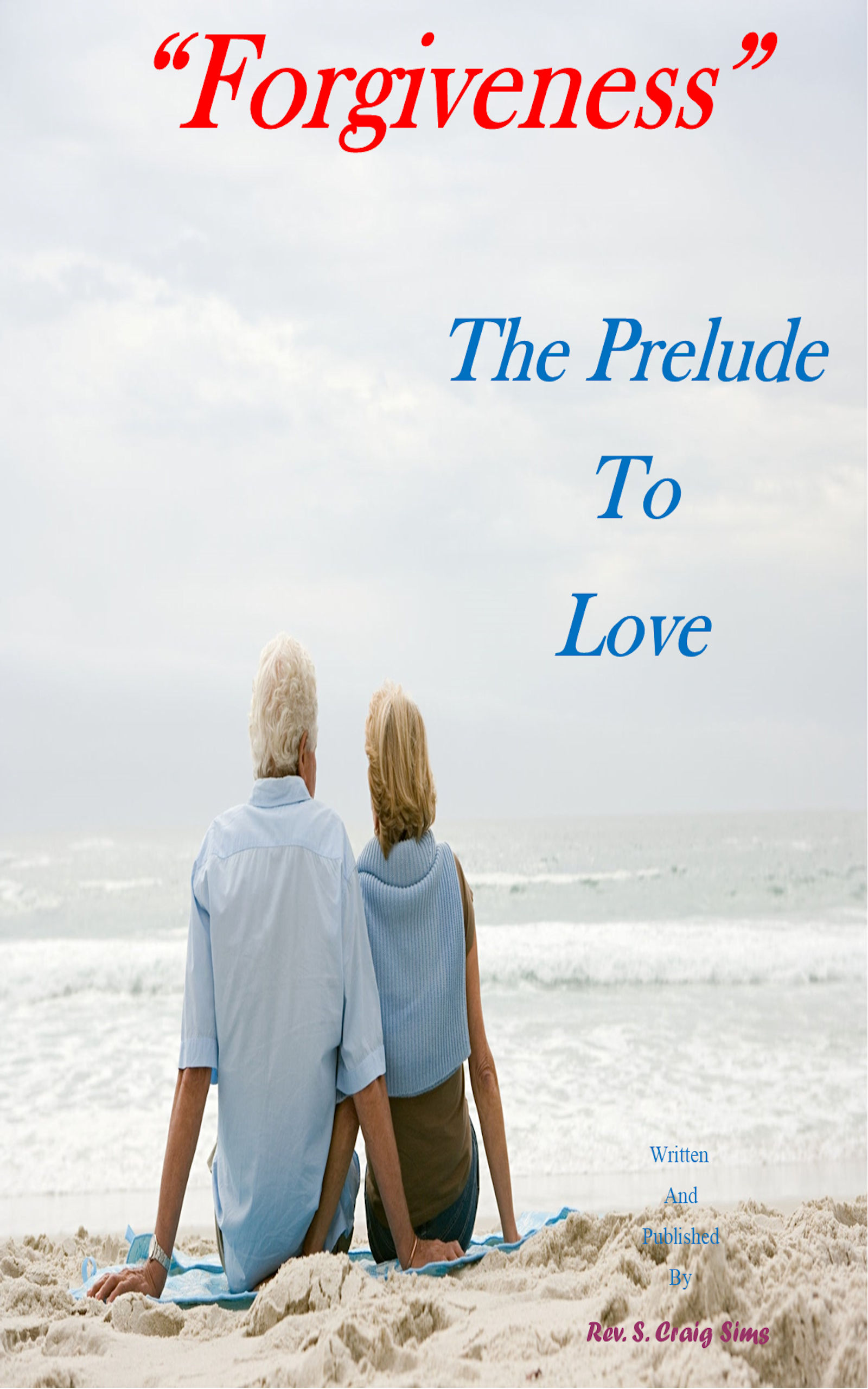